Charter Flights to The Abacos in the Bahamas

The Beauty of Abacos

The Abacos, perched on the outer edge of the Bahamas chain affords a wealth of fun things to do ranging from day sails around the quaint barrier islands like Green Turtle Cay, Walker’s Cay ,Hope Town, Elbow Cay, Man-o-war Cay, Guana Cay, Scotland Cay, and Spanish Cay or cruising the towns of Great Abaco like Treasure Cay and Marsh Harbour which offer a vibrant restaurants and bars with exotic tropical drinks and tasty treats like cracked conch, a local island favorite. 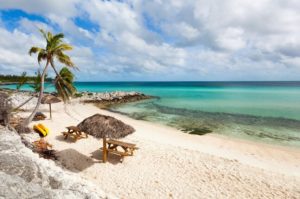 Bird enthusiasts will especially be interested to know and possibly catch a glimpse of the Abacos parrot, the only known species of bird in the Caribbean that nests in the ground and can be found in South Abacos, near Hole-In-The-Wall. Covered in white sands, some of the most notable beaches include Treasure Cay Beach, voted one of the top 10 beaches of the Bahamas, Tahiti Beach, Sandy Point Beach with a plentiful supply of collectible seashells, Gilliam Bay Beach and Ocean Beach offering one of the best tourist experiences including beach bars, live music and great food to name a few. 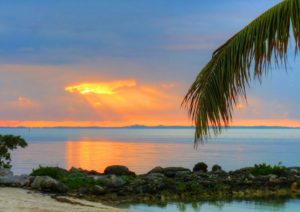 Please fill out the form below for a charter quote to the Abacos in the  Bahamas.

Air Flight is a member of NBAA 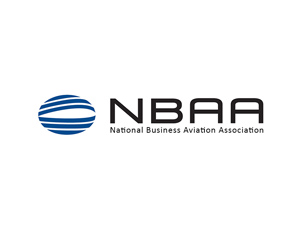